Writings By and Information Based on research by Lady Sonia De Lorraine.

Whether one sees Jesus as God, Child of God, Human, Prophet, or otherwise; this information is based

on Jesus and his Maternal Lineage; by way of his mother Mary (wife of Joseph).  Whether one sees Scriptures as religious, spiritual, metaphor, history or otherwise; this information is based on one very main character, namely Jesus the Christ (aka Cristo).  As previously mentioned, He was the son of Mary; some have come to know her as the Virgin Mary; though that's not what this information is in regard.  Let me state again: Jesus was the son of a Mary, which many can agree upon, no matter one's belief system.

Mary was the Daughter of Enygeus Aramathea (aka Anna the Prophet).

Aramathea was not a surname, as surnames did not come about until the 1500s per the Catholic Church (both Roman and Greek Orthodox).  Aramathea was a title of sort; one can refer to as a label; for both a belief as well as a geographical location.  There was a  City in Judea of the name Arimathea (aka Arimathaea).  It has been said that Aramathea pertains to "Descendant of the Holy Place of a Goddess"  for Rama has its meaning in variations and Thea as well.  Let's start with Thea, the feminine of the masculine Theo; and Theo has its roots in the meaning: God.  Though many also give its meaning to be pertaining or relating to God, Gods, or Deities; perhaps, in time it lost its original meaning of: God by those who felt it may be blasphemous and therby changed it a bit so as to pertain to God(s)/Deities, rather than actual God(s)/Deities in and of itself.  Now lets go back to the "aRama-" and its having many meanings; though Scriptural meaning is: Exalted.  Thereby, a Rama Thea is obviously "Exalted Goddess" when using linguistics, etymology, philology and theoretical research.  If Aramatheo (aka a Rama Theo), then it would be: "Exalted God" for Theo is the masculine of Thea (the feminine).

I WILL CONTINUE HEREIN ASAP.  FOR NOW I LEA VE YOU WITH THIS; THE ABOVE FOREMENTIONED SHARES THE BASICS AS TO THE TITLE OF THIS DRUI KING, NAME OF JESUS THE DRUID.  SINCEREST REGARD, LADY SONIA DE LORRAINE. 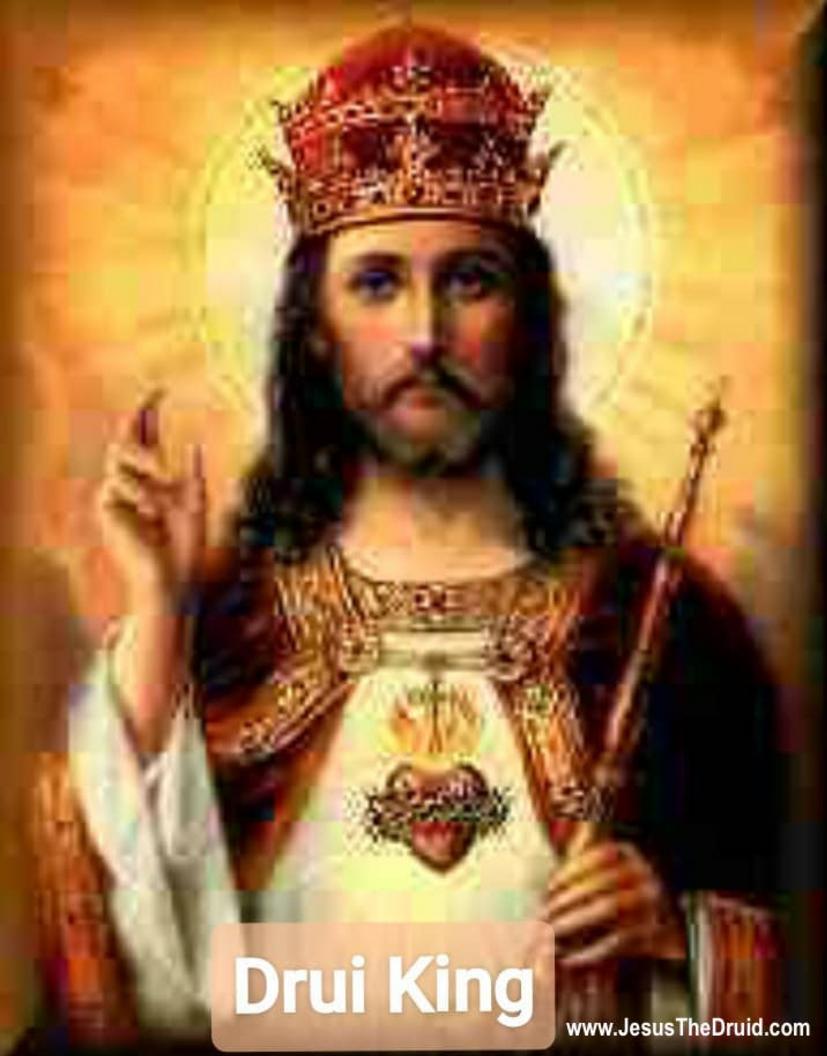 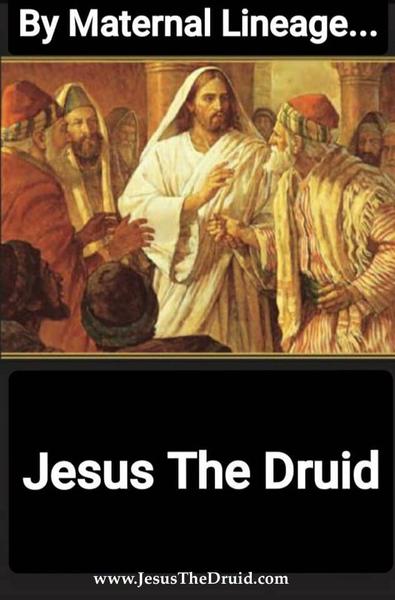